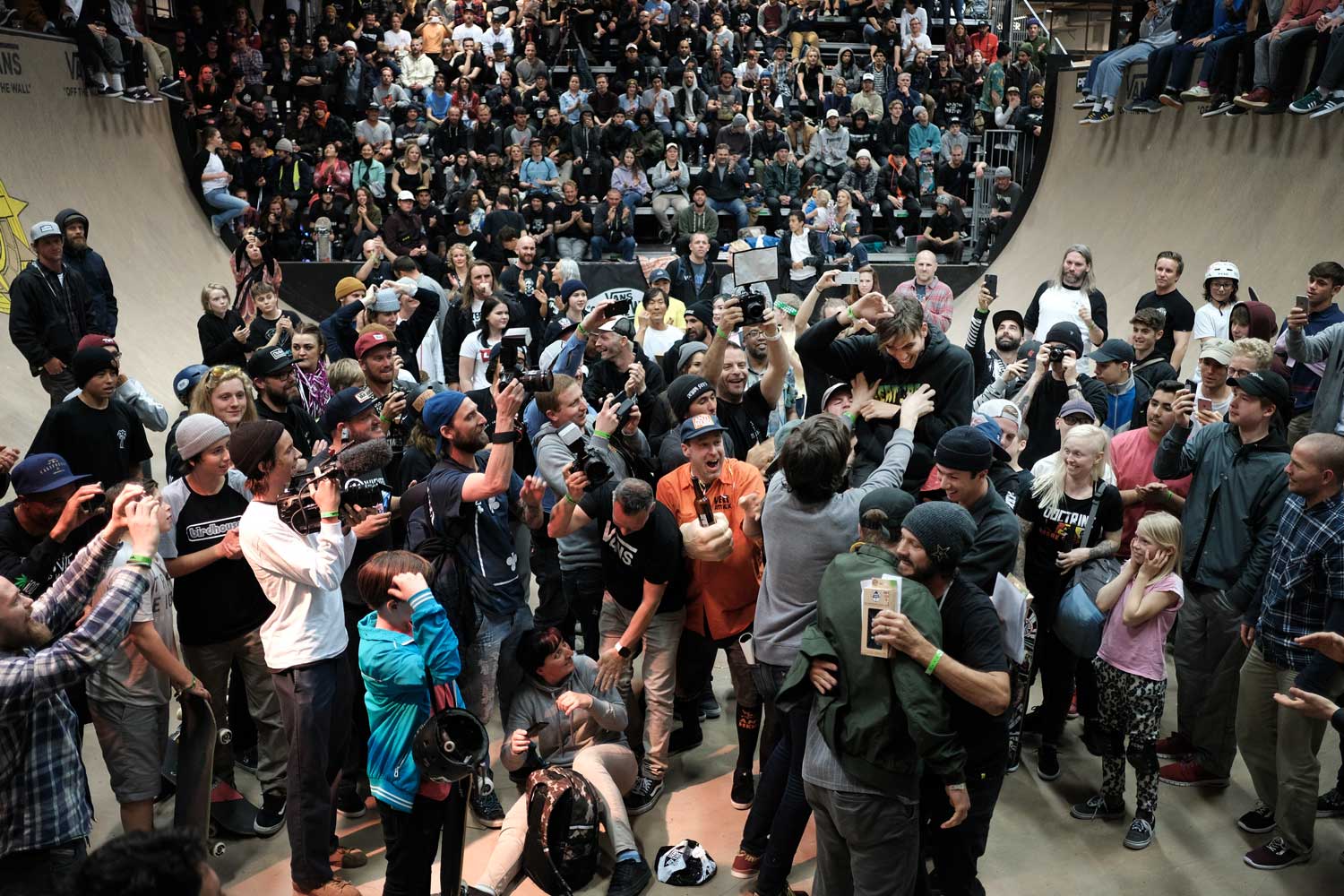 There it is,
Once again.
Ffej drops by with the verdict: ’Where do you go after you turn it up to ten? You crank it to eleven!’
Last year was the tenth anniversary of Vert Attack and potentially the end of it all.
Where do we take it from here?
Well.
Luckily, skaters keep getting better. Especially the masters. And the young ones seem to not have kid-style anymore. Paradigms changing. 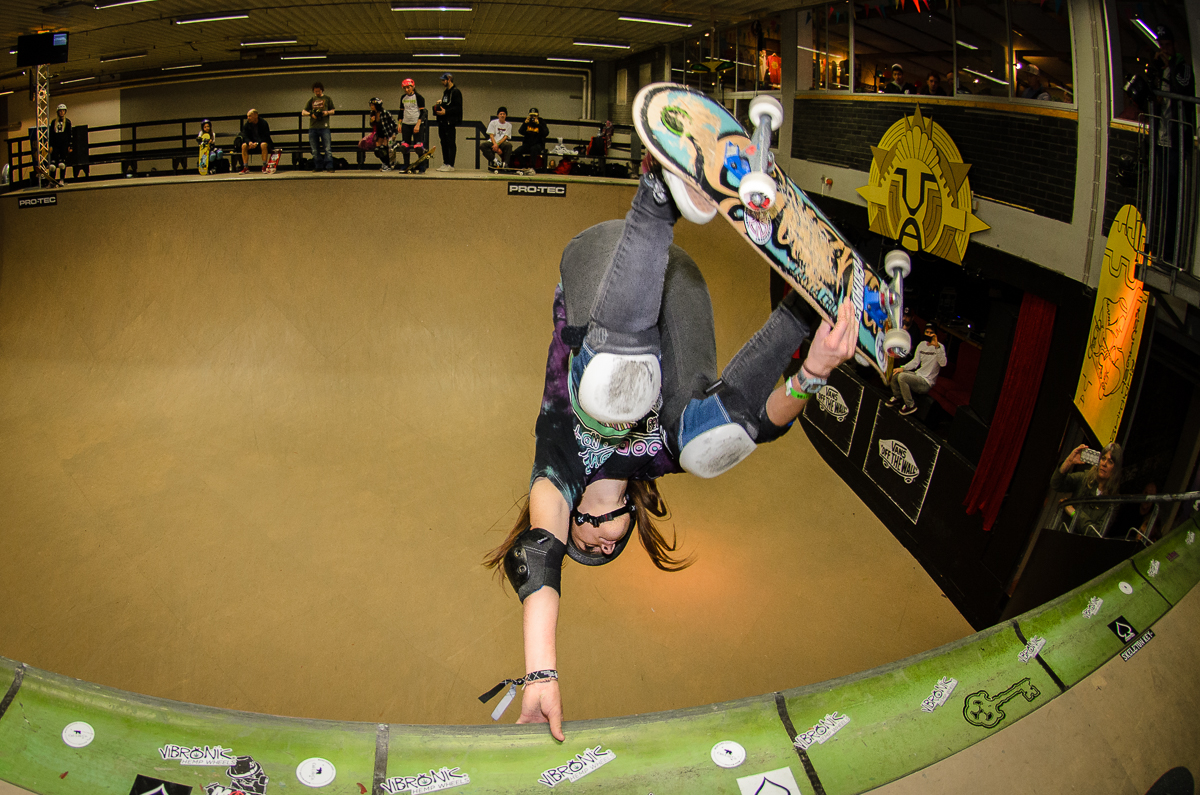 But Vert Attack remains the onslaught of skateboarding gatherings in their purest form. Everyone there to do what they do and to help push everyone else to do the same. The clinical term is, apparently, ’stoke’.

There is only one place to go from that – on.

The finals saw winners from the past five or so VA’s doing just what they did to win and then some. Clay opened with his winning run from last year, Rony landed all his tricks at some point, Bucky held runs and then did that impossible one trick, Jimi had it all, got stuck on dream tricks and then came back, Sam Beckett meets the ramp vertically every time and chiseled away with constant barrage, making it hard to keep up, Jeromy Green had the run of his life every run, Paul- Luc never fell of, it seemed and Frenchi did that head-high rodeo. Finding two people in the audience that would have placed those eight in the same order may be a statistical challenge. All winners (queue: violins). Oh – and the Russians hacked the results anyway so who cares. 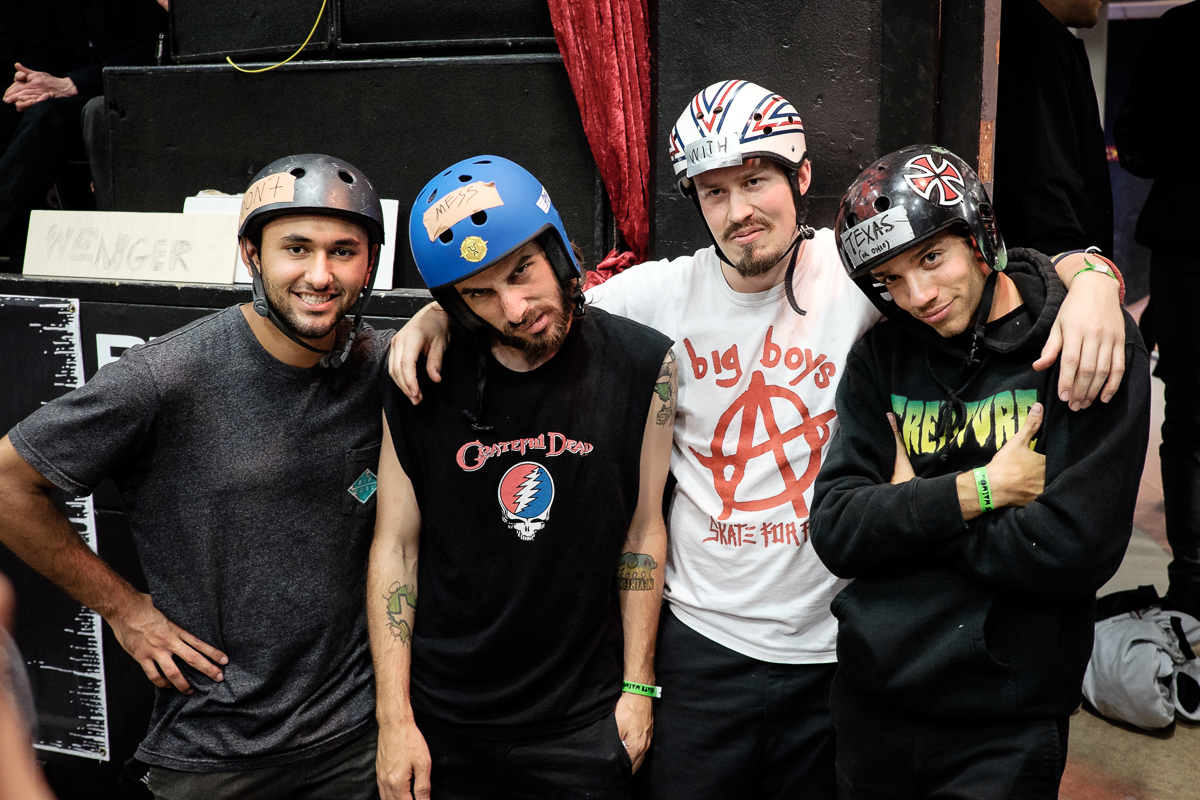 Fuck, right.
Prizes were handed out. No one got rich from the loot, but we do what we can. And some love got spread to non-heat winners.
Fuck – did Jed get anything? I wanted Jed to get something – he was the hype-man all weekend! Well – here it is, for what it’s worth: Jed – hype champ – you smashed it!Come back!

VAXII 2018 is going to be incredibly on-trend and anyone who is anyone will be making it a calendar must-go priority.

Now go find a ticket to the afterparty at KB… 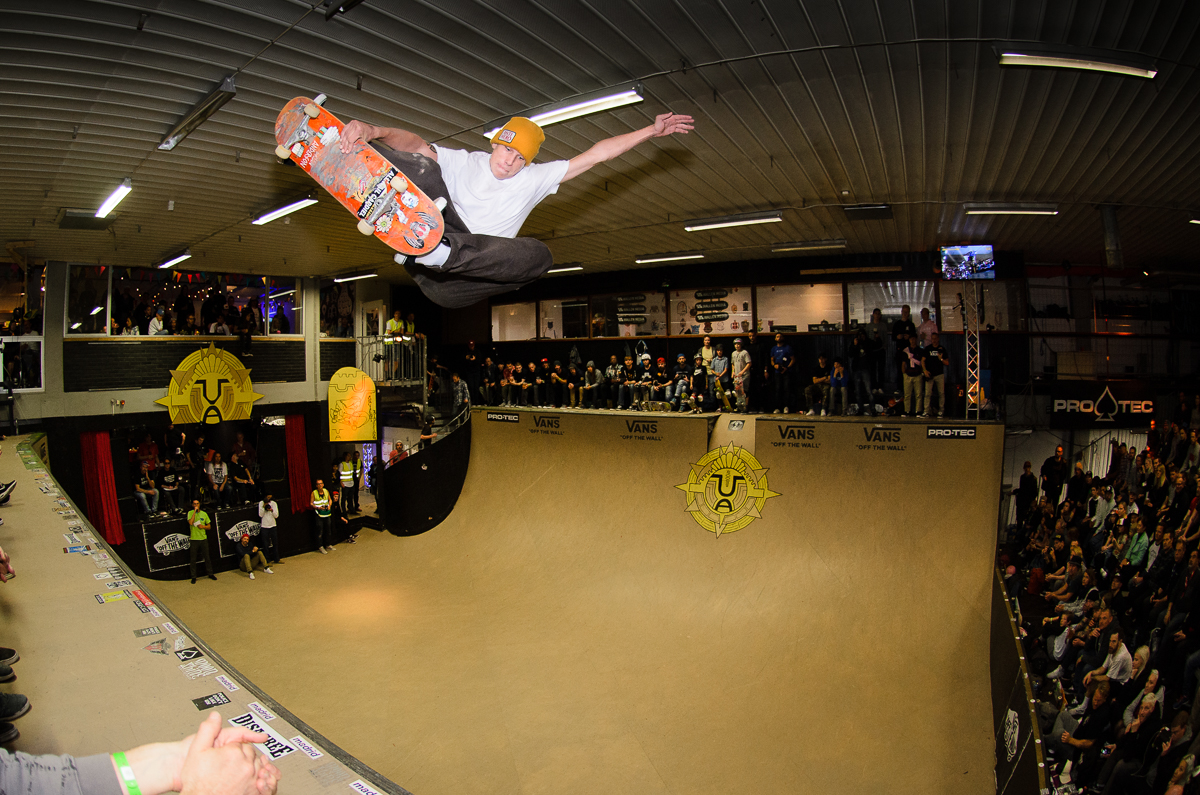